Traces of it were found in Tutankhamen’s tomb. Homer sang of it, the Greeks were transporting it across wine-dark seas it as far back as 750 BC, and the Romans were the first to put it into barrels and give it the name we still use today.

No prizes for guessing that we’re raising our glasses to the fruit of the vine, vinum in Latin, wine in English, and translatable into virtually every tongue on Earth. A history of wine would fill several hefty volumes, its DNA stretching back into the dimmest reaches of time and the furthest corners of the world – and more pages written even as we eagerly anticipate a vintage year or brace ourselves for a poor one.

A social history of wine would make for a pretty solid tome too, appropriately enough for a drink that is firmly embedded in every strand of social culture. Faiths and belief systems have co-opted its jewel-like richness into ceremony and sacrament, investing the liquid with rich symbolism. Keen-eyed entrepreneurs through the centuries have built business empires on the tenderest vines. And the health-giving properties of wine, while much debated, have ensured wine makes it on to shopping lists everywhere. Democratising, popular, cross-cultural and spiritual, our relationship with wine might justly be seen as the story of an enduring, often passionate, love affair. The wild excesses of a classical bacchanalia might be a thing of the past – but only just.

And what colour were the first wines? There’s evidence to suggest that they were white, which may surprise anyone whose immediate image of ancient wine is a goblet of ruby-red, heavy-bodied liquid held to the light (just as confusingly, champagne began life as a dry red). White wine has travelled a different path from its more iconic red twin, its journey to our tables a series of happy accidents; the accidental discovery of Reisling in the late 18th-century, first made from rotten grapes that were probably afflicted by botrytis or noble rot is a case in point; the story of Sauternes bears similar hallmarks.

Little about the story of New World wine owes much to accident. The fertile vineyards of Australia have been producing some of the finest wines in the world for some time (just check out these wine reviews), and the country is now reckoned to be the fourth-largest exporter of wine in the world. Our putative history book would need several chapters to chart the rise of Australian wine, and the ground-breaking shift in perception that put paid to a stubborn association of wine with the ancient vineyards of Europe.

Australian wine is to be found as often in the connoisseur’s boutique collection as it is in the weekly shopping trolley. Grown throughout the country, Australian Chardonnay has the widest reputation, but the country’s wine-growing regions tell a rich and varied story. From the sparkling wines from Tasmania to South Australia, where the continent’s oldest vineyards produce most of country’s wine, and to New South Wales, the ideal home for Shiraz, Chardonnay, Pinot Noir and the graceful, much-admired Viognier.

This article courtesy of Wine Companion – a leading Australian resource for wine reviews and news. 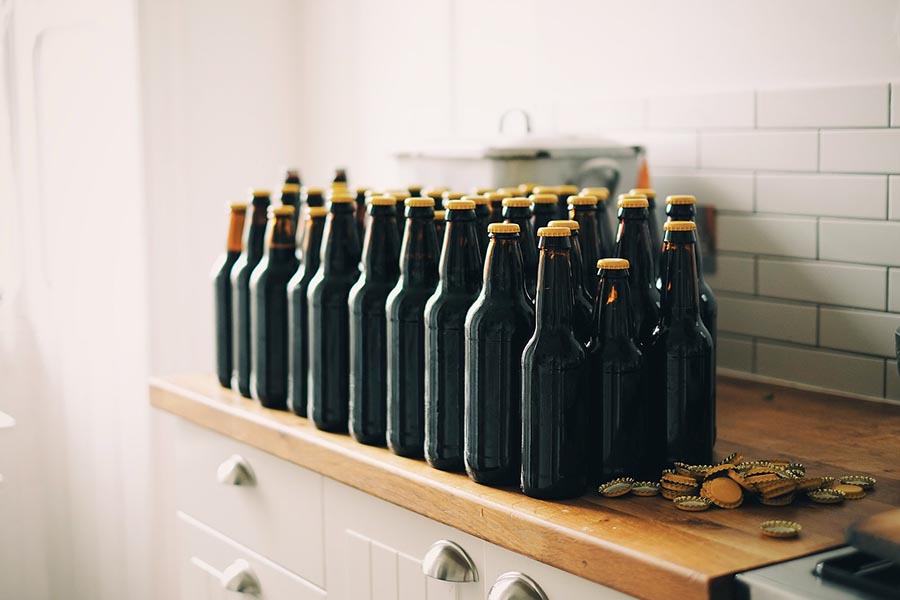 Is Beer Made at Home Just as Satisfying as Store Bought Beer? 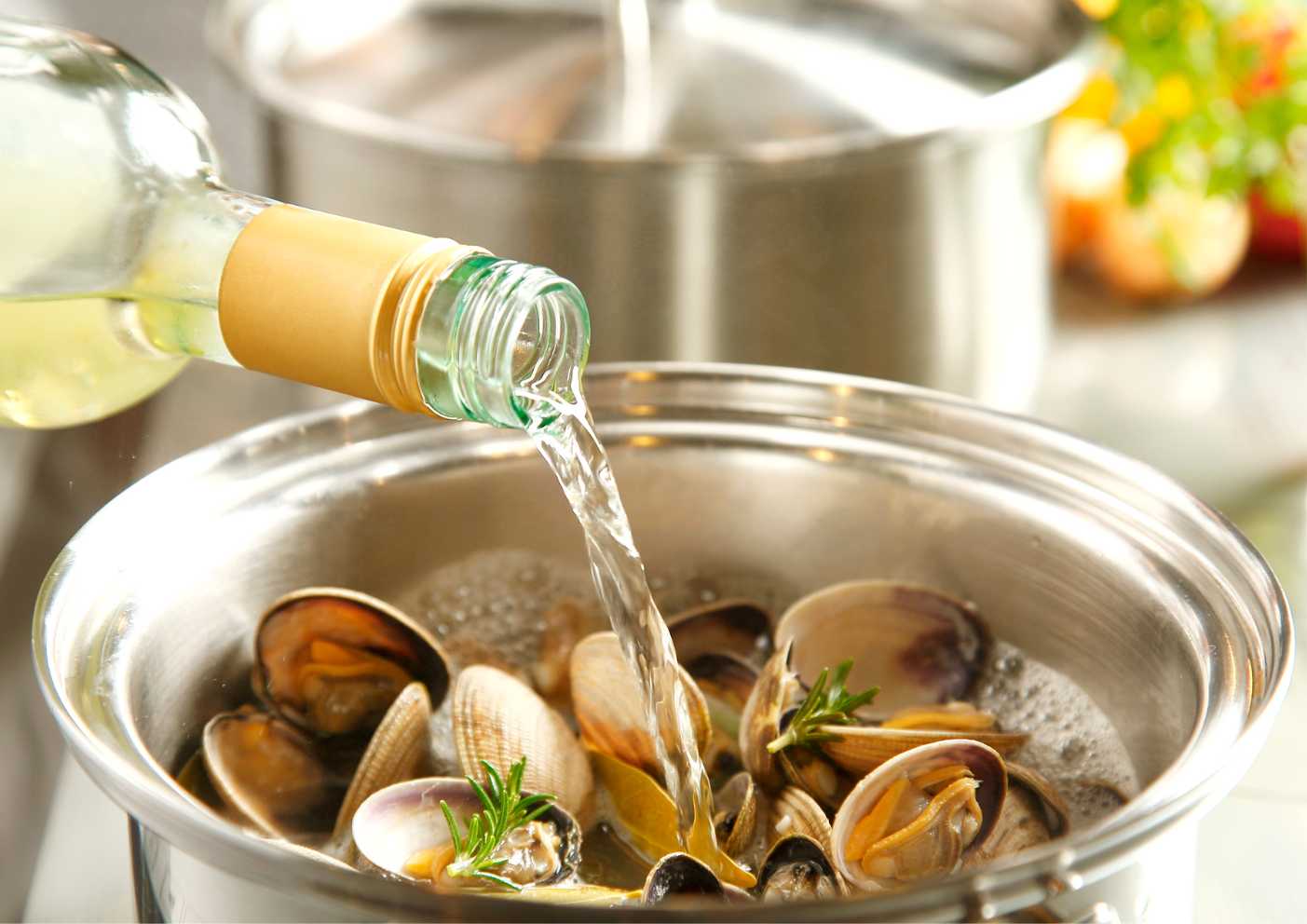 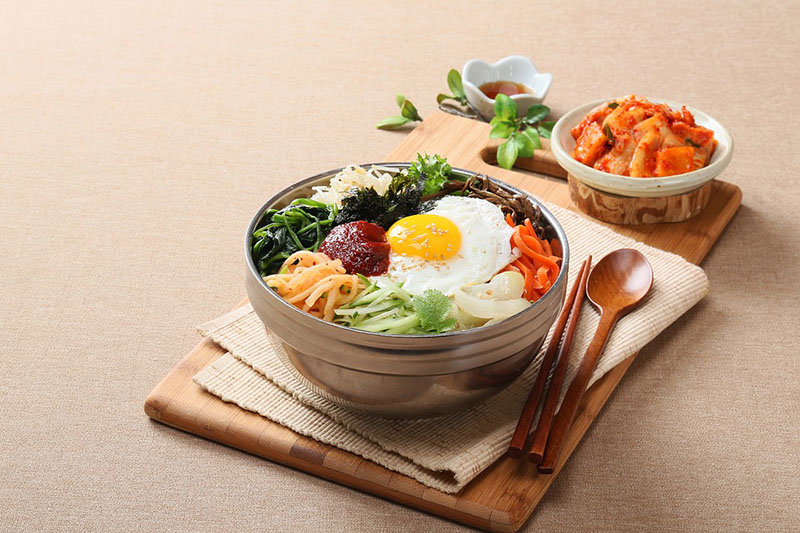