Mohr im Hemd is an Austrian dessert of chocolate cake pudding served with hot chocolate and whipped cream and most of the time, ice cream. Its basic ingredients are chocolate, bread crumbs, sugar, egg yolks, almonds and red wine and has the shape of a small Gugelhupf but the above form is acceptable too. ^_^ Like the plum  pudding, it is cooked in water bath, doused with hot chocolate sauce and garnished with whipped cream and some berries of your choice.

Mohr im Hemd means moor in a shirt. The term Moor (black man) is used only rarely, and today – often perceived as negative – because of its colonial and racist partial use. The dessert is so named because the whipped cream is often put on top of or around the cake…pertaining to being worn.

For this post, I don’t have a recipe to share as this was something that son1 asked me to buy prepared, I only did the heating and plating…He loves this dessert to bits and I won’t say no either — you know how I’ve always said Austrian cakes are sour…this one is an exception. 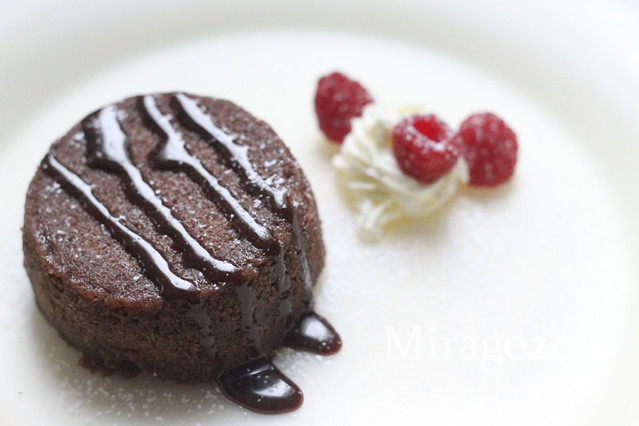 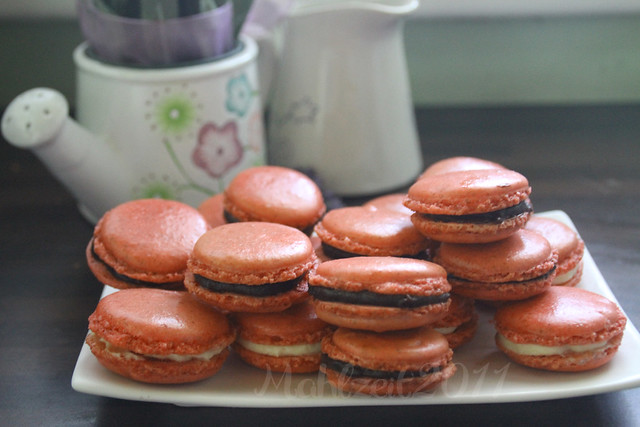