I’ve been seeing these dark-clad chocolate Lindt boxes for some time now, and every time too when I go shop for our regular fare. I haven’t been buying them although they seem as though shouting at me to buy them (they’re everywhere!). I wasn’t convinced because the box says “Nice to sweet you” and I thought “must be a campaign or something” or was it an honest error on their part?” I then realized that playing with words, they used sweet instead of see. Fair enough.

So I finally gave in and bought one, I got the smaller box that says thank you  on it. It contains four pralines, not the usual sized Lindt pralines are known for but quite bigger you’ll have two to three bites. So there’s the two heart-shaped milk chocolate with white chocolate within, a darker praline “hello” and a milk chocolate one that says “nice to sweet you.” The heart-shaped ones doesn’t really taste like cookies and cream but the rich chocolate taste blended well with the white’s smooth creaminess, it’s so good. To be expected, the milk chocolate square is every bit a Lindt praline…pleasant and unforgettable.

I would try the other hellos soon. 😉 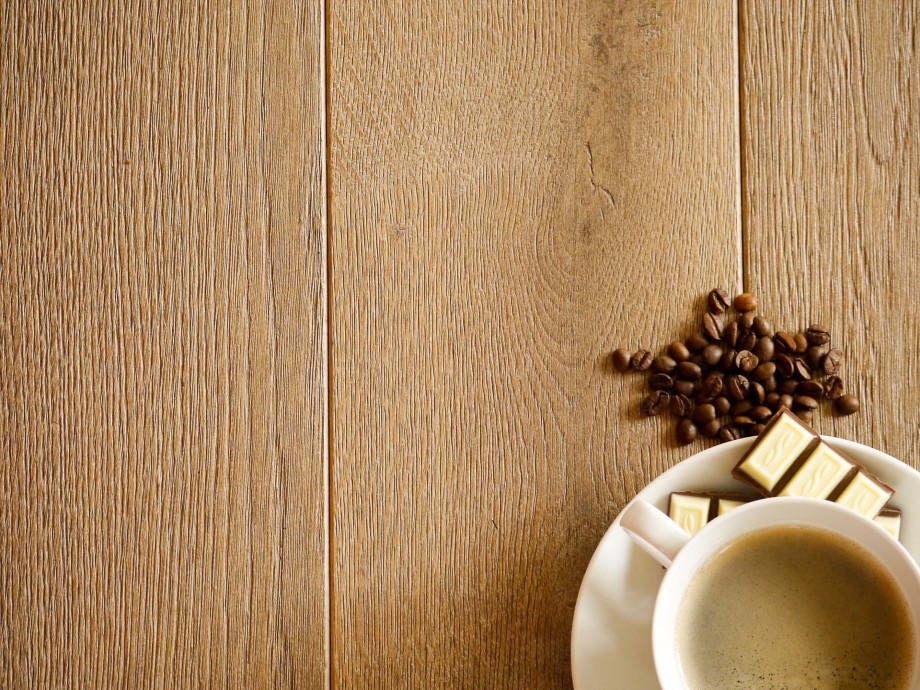