Sometime last year I featured a buffet restaurant near our area that the kids and I often visit. It closed down months ago, probably affected by the perennial economic problem.  Maybe too, it’s  because of the dirt, dust and annoying stink of cigarette that has piled up in the first floor/reception area frequented by smokers and drinkers. First time I saw this area, I thought of it as a bad idea, I was driven away by the sight and the smell most of the time. Food-wise, I enjoyed it there especially since the seafood grill plus buffet costs less than 8euros.

(pardon all photos that were taken with a Sony Ericsson k770i)

I’m thankful to Ate Nellie (technically she’s older than my mom but I must call her Ate – older sister, otherwise she’d be complaining) for bringing me to Green, the same concept as my beloved buffet restaurant, only bigger, cleaner and greener! They also have a big selection of sauces for their grill; teriyaki, satay, lemon, chilli and a handful more of asian spices.

Same chinese designs, red lanterns, red table cloths and napkins but…green walls. 😀 Green is situated a few steps away from the Praterstern and the Wiener Wurstelprater (an amusement park). A very convenient and easy to find location indeed. Where we sat, I can clearly see the Riesenrad (Vienna’s Giant Ferris Wheel) but a frozen garden is just outside our window. There was a bird house and a handful of crows and doves feeding  on what’s left in it…I bet it would look gorgeous out there in spring.

We arrived shortly before 11 o’clock so they were still setting up the menu. The normal buffet and soup has been arranged so we had our bowl there. Unlike others that I’ve been to, Green serves their soups separately for customers to choose from and concoct for themselves. I had miso soup, I just put in green onions, wakame and kani. There’s also pikant (sharp) soup which Ate Nhellie chose.

My meal won’t be complete without a mouthful of fresh sakezushi (salmon) and a sampling of maki (surimi, radish, cucumber, salmon). This along with their grill is the most popular among the patrons. Why, for the freshness of the fish, I myself could eat these a whole day! I didn’t see shrimp, butterfish and other sushi though, apart from salmon, only surimi was served. Since we were too early…tuna, egg, squid and perhaps unagi too were served later. I certainly could come back and try those later on.

I had two trips to the grilling station. I basically chose the same seafoods and veggies plus teriyaki sauce except that for the second plate I included noodles and lots of mussels…Their sauce is the kind that I have always wanted to try but never succeeded to make. 😀 – I just had to savour every last drop…lol. The grill is divided into veggies; different types of salads, pepper, mushrooms, toge, eggplant, carrot, radish. Meat includes chicken fillet, pork strips and thin beef slices. Lastly, seafood station contains everything I miss being away from home; mussels, squid, crab meat,  shrimps (shelled and not) and various fish fillets.

Along with our chitchats came a glass of iced tea…which as always costs more compared to what you actually ate (lol). No complains though because I enjoyed the meal fully especially finishing off with fresh melons and pineapples, two of my most favorite fruits. I seldom get ahold of fresh pineapples (I bet there are lots out there, I just don’t know how to peel it so I don’t look much), reason why I was really grateful that Ate Nhellie took me there…There were also  champoi, mango pudding, a turon like treat but the banana is not plaintain, coconut pudding and more. I’d surely bring the kids there too, maybe soon and just at the time when the Prater is open. 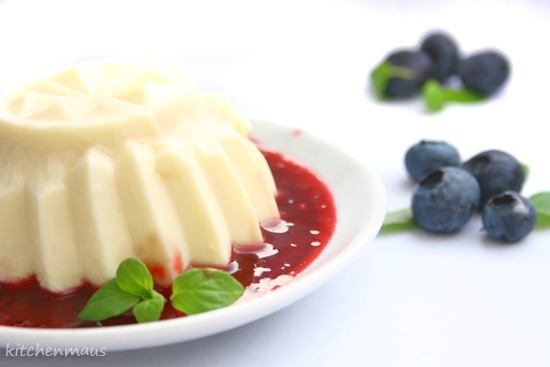 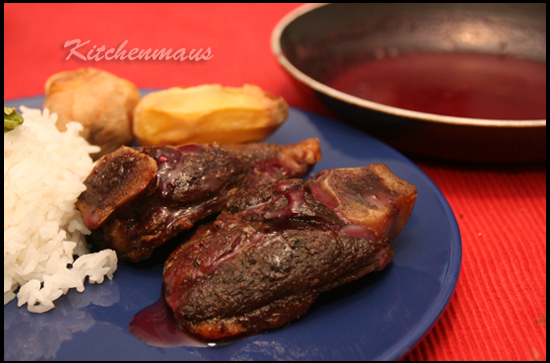