Like any diet, the Dukan 100 foods diet has been debated about by critics and scientists, as well as the public and celebrities. For instance, it has been said that there is no solid scientific basis behind it and that although the Duchess of Cambridge herself successfully followed the diet, her mother found it to be inefficient. Of course, it is always difficult to know whether things like these are rumours or not so I always find it best to investigate for myself.

To begin with, I looked into the four Dukan diet phases. After being told your True Weight online, which is calculated with the weight at which you would be most healthy (taking into account age, height, past illnesses, previous weight range and so on) and the weight you would like to be, you are then shown how long you will spend on each phase including when you will reach your True Weight (which is by the end of the second phase).

The first phase is called Attack and it is what it sounds like; a short period of eating high-protein meals combined with rigorous exercise. It can be a shock to the system but at least it is getting the hardest part of the diet out of the way first. The second phase is called Cruise which sees the introduction of vegetables. It is by the end of this phase that you will reach your True Weight which is then consolidated in the aptly named Consolidation phase. This in turn prepares you for the final stage which is called Stabilisation. 95% of people who diet put any weight they lose back on in the following weeks after the diet ends. These final two phases teach you how to avoid this.

It seems to be quite simple learning how to lose weight with Dukan as every step of the journey is guided efficiently and in depth meaning you can successfully track your progress. Of course, it isn’t going to work out for everyone as some people simply aren’t suited to this kind of dieting but if you don’t try you’ll never know. 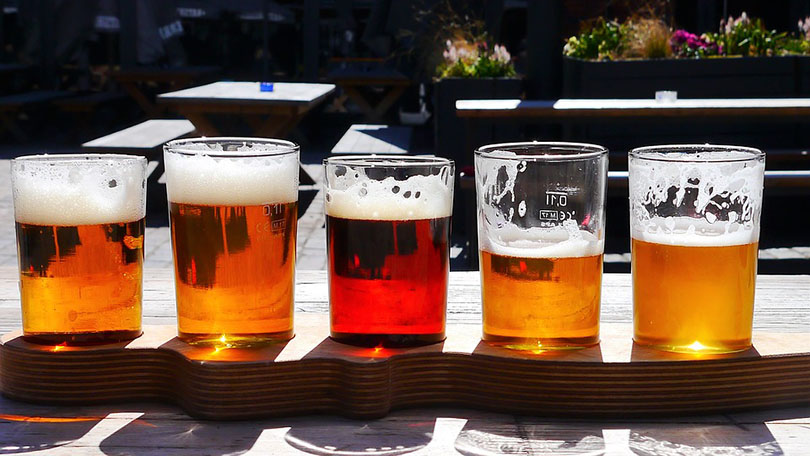