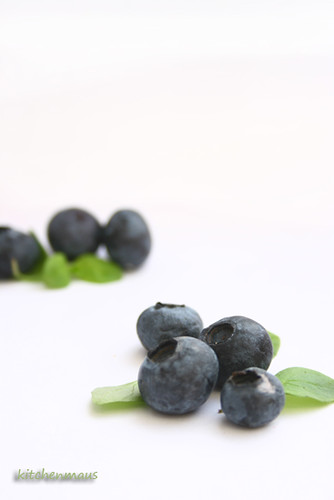 I’m running out of memories to write about…it’s time to make new ones. 🙂 What’s best but making memories of good food along with photographs to make them last. Then again, I remember that blueberry cheesecake is one I often ask a friend to bring me whenever she comes over. Then again, shaking my head, it was a plain blueberry graham sandwich at the least.

There are still a lot of stuff I need to familiarize around the city, on top of this would be the grocery store. 🙂 I get lost in the cheese section a lot! I can’t remember when did I start looking for cream cheese in many stores but don’t recall recognizing them. Sure there’s Philadelphia but I’ve used them always on our sandwiches. I then stumbled on a recipe of cheesecake using Philadelphia and that got me excited. So a day and some more hours of waiting comes this masterpiece 😀 ….my blueberry cheesecake on graham crust!

filling: In a large mixing bowl beat the cream cheese with an electric mixer on medium high until creamy. Add sugar, eggs, vanilla, and lemon juice and beat until creamy and well blended.

Pour filling onto prepared crust. Bake for 30 minutes, until set and slightly puffed. Remove from oven and allow to cool to room temperature. When cooled, garnish with blueberries

Make sauce by placing blueberry jam, sugar and cinnamon in a small pan. Bring to a simmer and cook until sauce is lightly thickened, about 5 minutes. Cool. Cover blueberries with jam then place the cheesecake in the refrigerator to chill completely. 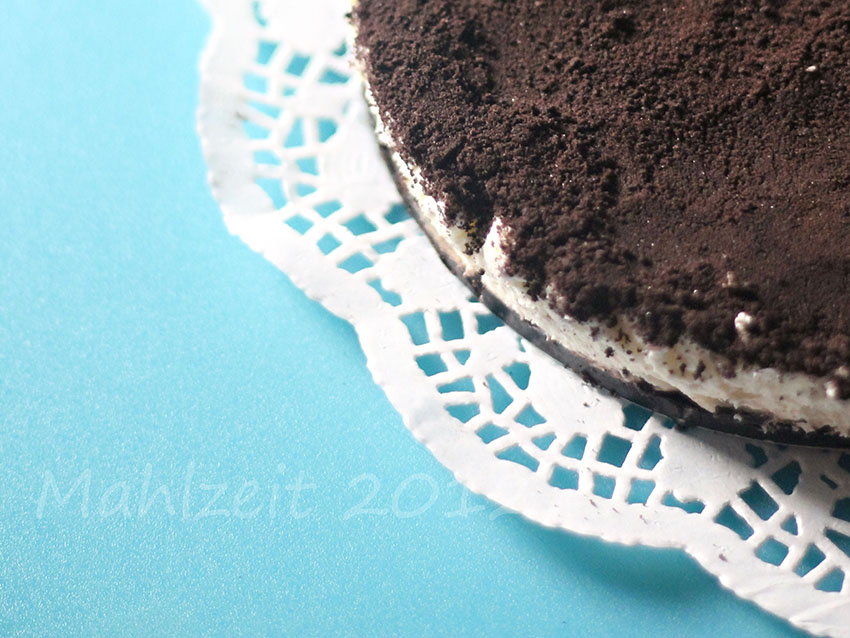 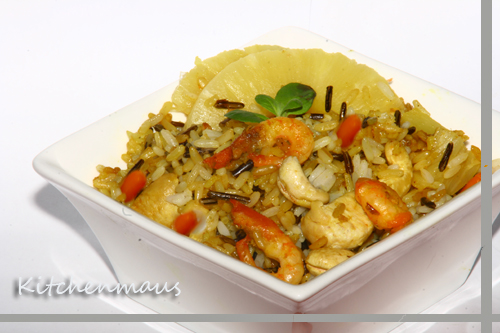